Yesterday, I realized they released another expansion to the online Carcassonne ap! Therefore, I didn’t get much done which was fine since I was with Calliope at the cabin while Michael was skiing all day. And since I didn’t figure out some good snow boots or jacket for Calliope before we came, there was not a lot we could do outside of the cabin. Calliope got a healthy dose of cartoons on TV which she never watches.
Today is more of the same except Michael is going to ski half a day and come home and then we are going to go play in the snow somewheres! Last night when Michael got home, we went to the store and found some snow boots (pink!) and a snow jacket (mostly black with pink, blue and yellow flowers) and some strap on skis (pink!). Boy did that set us back a couple bucks. But we are looking forward to getting her on the skis…. I’ll try and remember to take a photo and post it later.
In the meantime, here is a pic of the cabin. Its not high end or anything, just comfortable. This year when we arrived, the first thing I noticed was the kitchen. It had been remodeled. It wasn’t done well or anything, but at least there are solid countertops instead of old tile with grout that is falling out. I was so relieved when I saw it that I gave out an audible sigh. I have to say that I’m not super thrilled to hang out in the cabin on weekends with Calliope while Michael is skiing. But I know how much it means to him and I just can’t say no. One of the things I’ve been doing as a way to enjoy the cabin more is to cook for everyone so when they are done with a full day of skiing, they come home to a hot cooked meal. I like it and it makes me feel useful. Calliope and I go to the grocery store and come up with some ideas based on what we see there. The remodel of the kitchen makes it just that much better. A day will come (not this year) when we will take Calliope to Alpine with us and she can take classes and we (all of we) can ski for at least half a day. 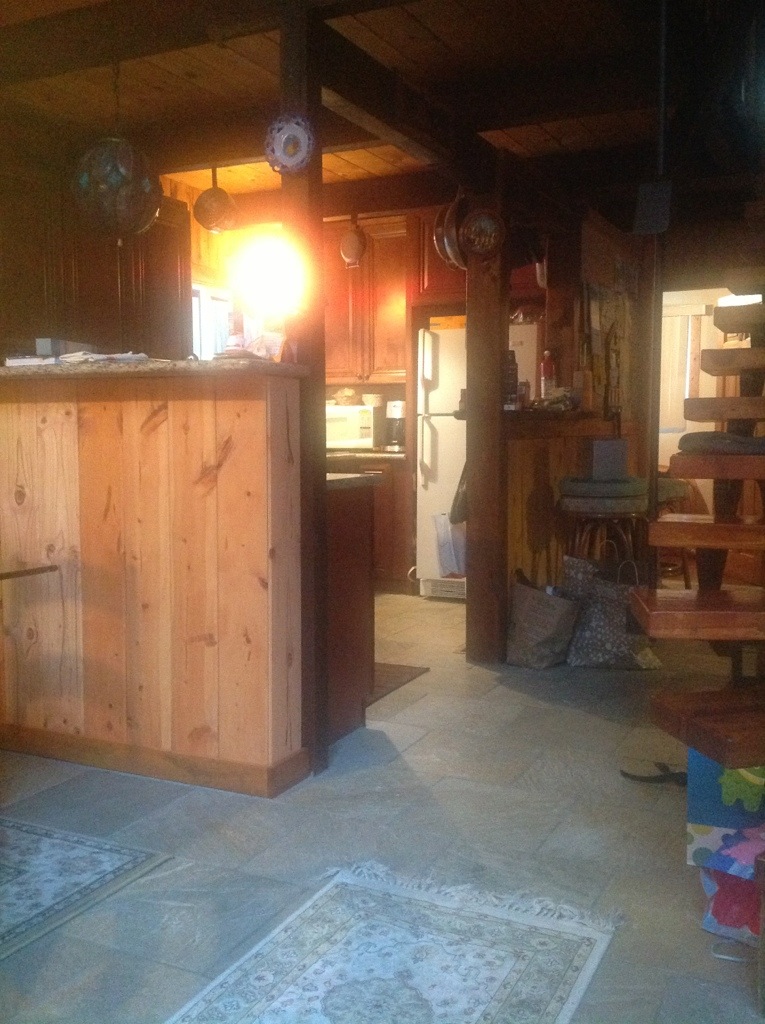 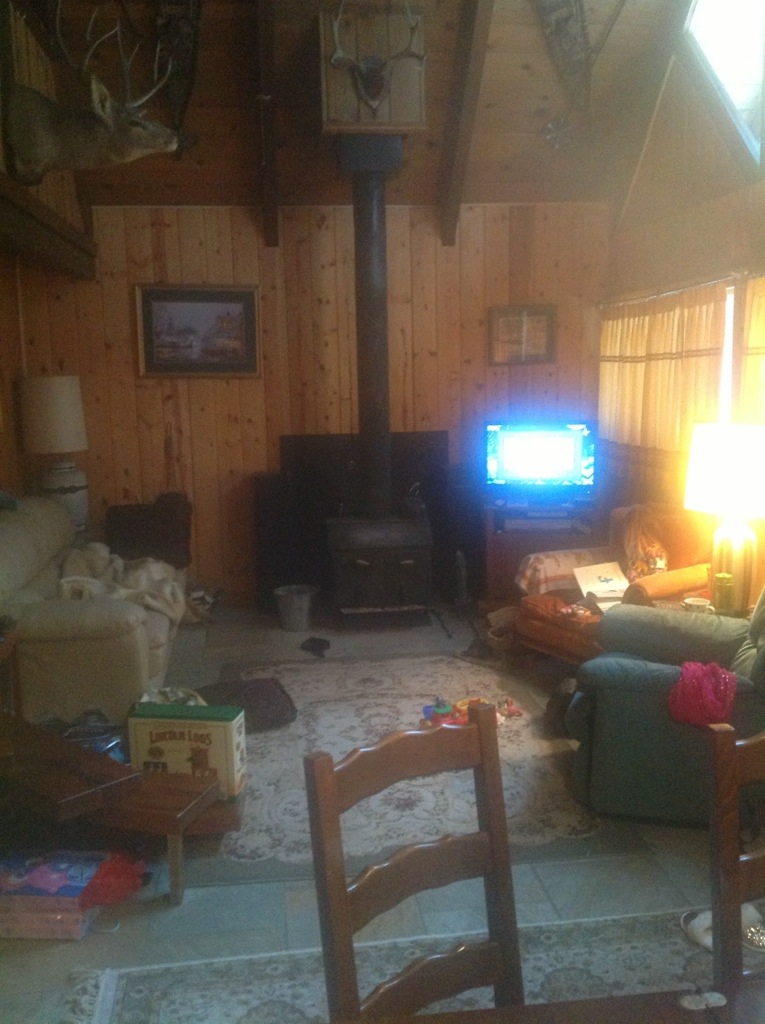 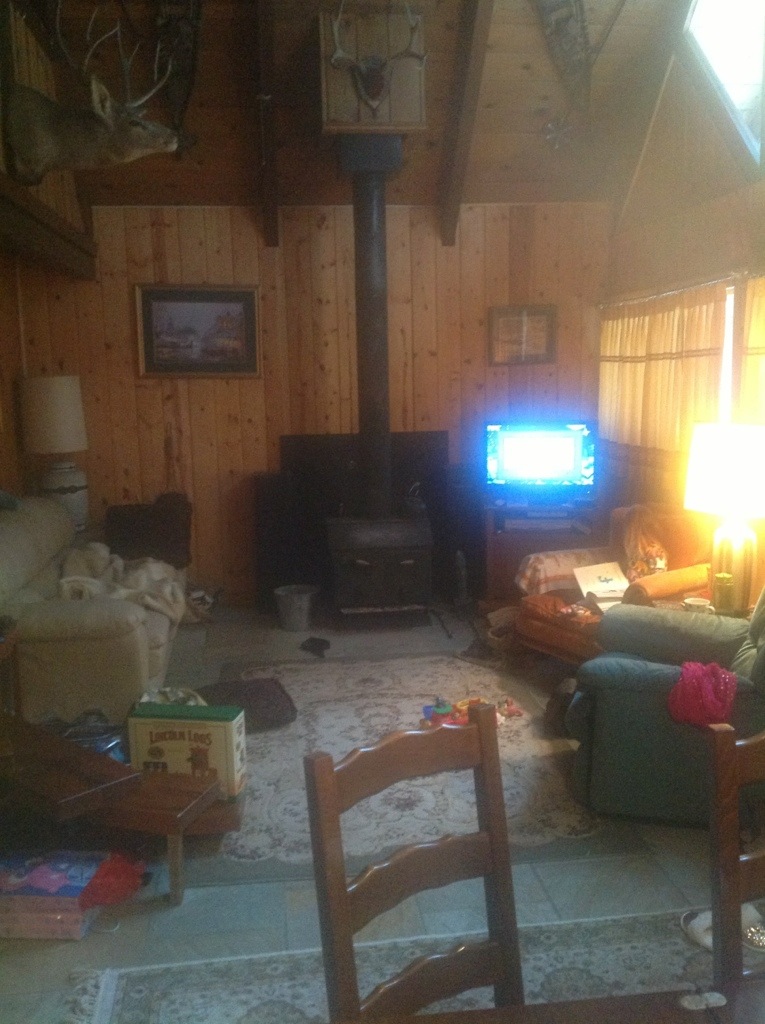 One reply on “cabin fun”

Why didn’t you show us the new countertop? Or your cute daughter’s new stuff?
Xoxo love ya!